How InstaVoice can Tackle the Problem of “Intermediate Providers” in the Rural Call Completion World? 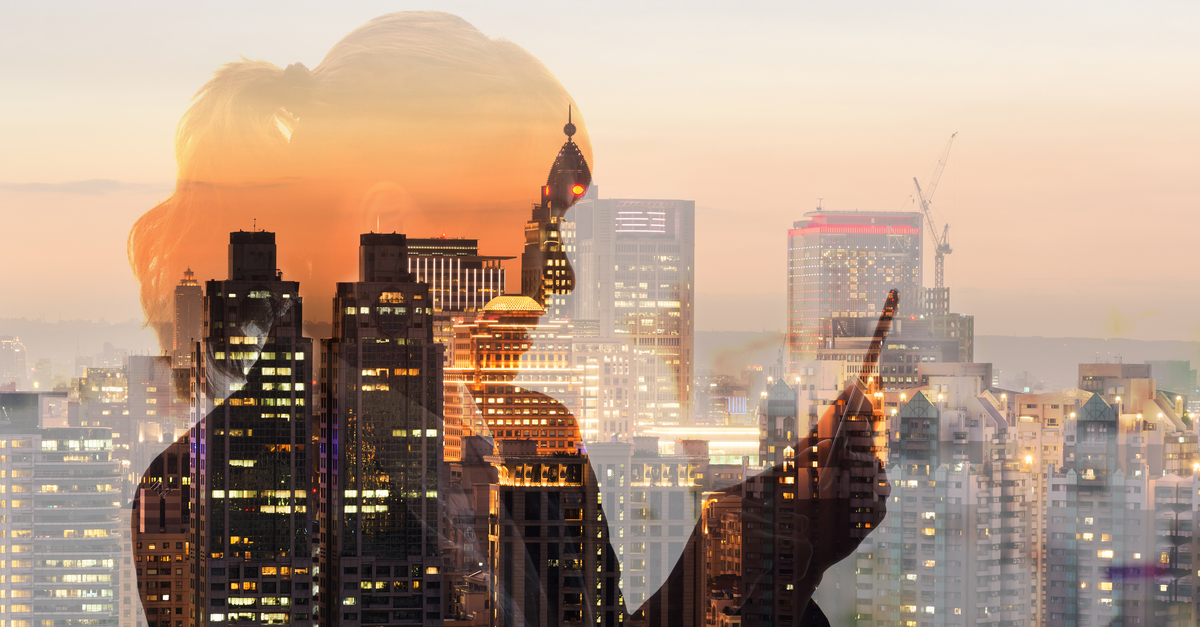 Aretta is miserable because her father, Abeo, who works in Lagos, eleven hours from their village, has not been receiving calls. She has won a painting competition today, and cannot wait to break the good news to him. However, despite thirteen attempts, Abeo does not return any of his daughter’s calls. A wave of dejection swamps over her and she decides to avoid human contact by climbing the tallest tree behind their house.

Meanwhile, Abeo is at a site supervising the workers. Due to the ongoing construction, network towers in the area have been inoperative. Therefore, everybody at the site has been missing calls, and Abeo has not had the time to check his phone for the last two days. He is unaware of Aretta’s thirteen call attempts, and her growing assumption that Lagos is making him forget his family.

The ringtones that Aretta has been hearing are actually false tones being played by “intermediate providers”. It is a common occurrence in several villages which masks the problem of rural call completion. Instances like these trick the caller into assuming that the called party is not responding despite getting their calls.

Over lunch, a co-worker tells him about a call completion service provider called InstaVoice that he has subscribed to. The service apparently notifies the user with voicemail and missed call alerts.

Abeo instinctively feels that he has missed something important in the last two days. The realization that he has not spoken to his family for a while strikes him hard and wonders if he needs a subscription as well.

Upon reaching home, he gets a call from his wife, Ejaita who complains about Abeo not paying enough attention to his family ever since the Lagos project. She doesn’t forget to mention the 13 calls he has missed from his daughter.

Abeo immediately subscribes to InstaVoice and discovers that it delivers Voice SMS and missed call alerts in case he is within a weak network zone or the phone was switched off. He can get SMS notifications with the retrieval number and listen to his voice messages.

The next day, Abeo carries goes to work without worrying about missing a call in the absence of a functioning network tower as he has InstaVoice for missed call alerts. He makes it a point to call back his daughter every time he sees an alert via InstaVoice.